Methamphetamine use comes with many dangers. What are these, and are there some additional ones when it comes to snorting meth?

As a derivative of amphetamine, methamphetamine (meth) is a powerful stimulant, also categorized as a psychostimulant. While amphetamines were intended for use in bronchial inhalers, nasal decongestants, weight control, and the treatment of narcolepsy and attention deficit disorder, abusing stimulant drugs like methamphetamine is dangerous.

Due to its high potential for abuse and developing physical dependence, meth is a controlled substance. It affects the central nervous system and can cause dangerous increases in certain body functions such as heart and breathing rates, blood pressure, and body temperature.

The substance comes in several forms. The most common methods of abusing meth are snorting and smoking, while intravenous injection also occurs. Crystal meth can be ground into fine particles to become an odorless white powder, which people typically snort or mix with tobacco or marijuana to smoke, but is also soluble in water or alcohol. 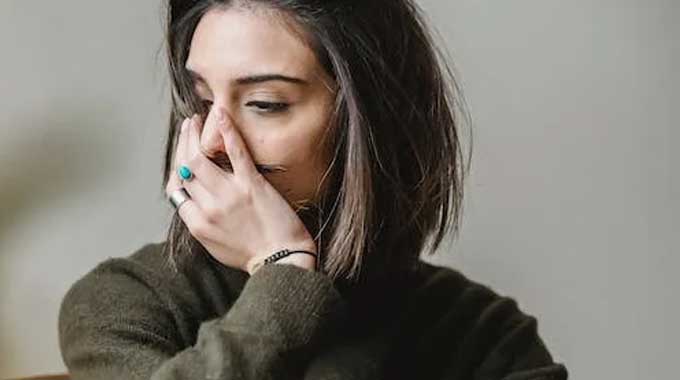 Usually, regular substance abuse makes a person more prone to developing an addiction. But meth is a highly addictive drug, and with as little as one dose, it can lead to addiction. In 2020, 2.5 million Americans aged 12 or older reported having used the drug within the year, while the National Institute on Drug Abuse (NIDA) reported a total of 1.5 million people with a meth use disorder in the same year.

What Makes Meth so Addictive?

A rush of dopamine - the chemical related to feelings of pleasure, inducing motivation, processing reward, learning, and memory retention - is caused by taking meth. This rush is much higher than the amount of dopamine the brain naturally produces, leading a person to crave the drug as they wish to keep experiencing pleasurable feelings.

Additionally, attempts to reduce or stop the use of meth come with unpleasant withdrawal symptoms. These include both physical and emotional effects that occur as the body attempts to adjust to the absence of the drug that it has become used to. This can keep someone from abstaining, and rather cause them to fall back into meth abuse. A person suffering from meth addiction often requires addiction treatment to overcome it.

While the short-term effects of meth addiction are beyond enough to cause concern, the long-term effects are equally worrying.

When snorting meth, people may barely eat while using as a decreased appetite is one short-term effect. At the same time, it can cause cravings for sugar, so a person may consume a lot of sugary food or beverages. The lining of the stomach is often damaged by meth abuse, causing fewer nutrients to be absorbed, while the manner in which the liver processes nutrients is also altered. Altogether, these factors cause the effect of malnutrition.

The powerfully addictive stimulant has a substantial effect on the central nervous system. It can trick the body and the brain into thinking that it has unlimited stamina, producing bursts of euphoria and energy. Bursts from snorting methamphetamine may cause someone to feel more awake, intensely excited, and very attentive, with a faster heart rate and high blood pressure.

But in fact, the drug is draining the energy reserves critical for maintaining vital organs. The consequence is severe depression when a person comes down from a meth high. They may feel irritable, agitated, anxious, or even paranoid.

Other short-term effects include:

Meth users may feel short-term effects such as increased alertness and energy for several hours. A false sense of power, invincibility, or confidence experienced in the high often leads to poor decision-making, causing people to take risks they would not normally do if they were sober.

Chronic methamphetamine abuse can lead to a range of dangerous psychological and physical effects. Over time, meth use can cause severe damage to the circulatory, renal, respiratory, and nervous systems.

Meth use can cause damage to the oral cavity. A term used to describe this is called meth mouth, which includes severe gum sores, tooth loss, widespread tooth decay, and chronic dry mouth. Meth mouth can happen through any method of taking the drug.

The Dangers of Snorting Meth 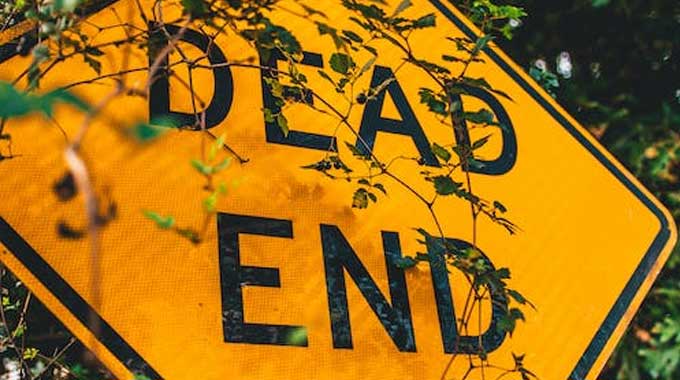 A dangerous assumption about snorting methamphetamine is that because it leads to less intense effects, addiction, adverse effects, and overdose is less likely.

But meth is powerful regardless of how it is taken, and snorting methamphetamine will still place a person at risk for the negative short-term effects that exist when it is injected intravenously or smoked. The detrimental long-lasting effects of smoking meth, snorting, or injecting it are also similar, but some additional dangers are associated with snorting.

Snorting methamphetamine creates a faster effect than oral ingestion, meaning that a person may experience a high in five minutes instead of twenty. Snorting meth also does not usually cause the intense rush that occurs with other methods of use, but these factors increase the risk of physical dependence or addiction. It causes users to snort more frequently and higher amounts of the substance.

Similar to other stimulants, meth is often abused in a 'binge and crash' pattern. This is because the euphoria produced by methamphetamine use disappears before the concentration of it in the blood falls. Users will try to maintain the high by taking more and more of the drug, placing them at an increased risk of addiction and overdose.

Snorting meth causes a lot of damage to the sinus cavity. The very sensitive mucus membranes in the nose absorb snorted drugs, but over time may become dry and worn. The result is chronic bloody or runny noses, damage to the lining of the nose and its tissues, and sinus infections. Chronic meth snorting may cause a person to lose their sense of smell or their ability to breathe through their nostrils.

Infections like Hepatitis C are usually contracted by coming into contact with infected blood. Snorting meth may be considered less dangerous than injecting it in this regard, but it still comes with risk. People snort meth by using tools and sharing tools with anyone who has had highly common nosebleeds places a person at high risk for exposure.

An elevated blood pressure, and irregular and faster heart rate place anyone snorting meth at an increased risk for cardiac complications. This can include suffering from a stroke, cardiac arrest, or a heart attack.

Because of the 'binge' nature of taking methamphetamine, one of the severe effects of snorting meth is a condition known as tweaking. This is both a physical and psychological state, typically following a meth binge when a person continues to take the drug to delay coming down from it.

Prolonged use of methamphetamine results in a person being unable to experience a high, despite binging, and their intense cravings for the drug can no longer be satisfied. Tweaking comes with days of insomnia and a loss of appetite, as well as psychotic symptoms, such as altered perceptions, delusions, and hallucinations.

A person may sleep for days after tweaking, which is considered a 'crash'. The crash is usually followed by extreme hunger, thirst, and exhaustion as the body attempts to re-balance after so much exposure to the drug.

Chronic users also sometimes develop sores on their bodies from scratching their 'itchy skin'. This is due to a condition known as 'meth mites' or 'crank bugs', in which a person feels like bugs are crawling under their skin.

Apart from delusions, the lasting effects of methamphetamine can include problems with memory and the ability to learn, mood swings, and suicidal thoughts. 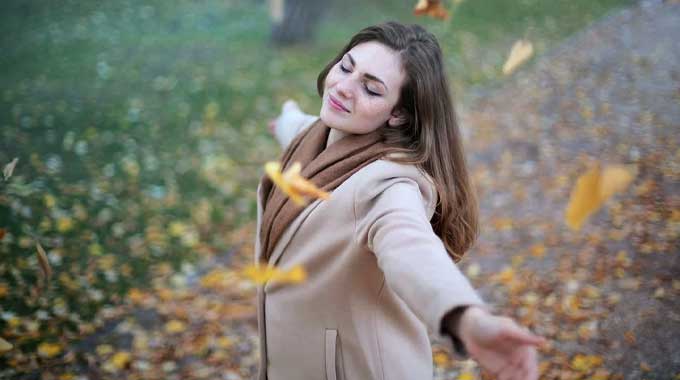 If you or a loved one wants to stop snorting meth, NP Addiction can help. We understand that addiction is personal and individual, which is why our highly trained clinical team uses various treatment therapies to design a treatment plan tailored to your needs. Our caring team will provide you with 24/7 guidance, support, and help as you recover in our comfortable and tropical location.

With our world-class addiction treatment programs, you will be able to truly address both your addiction and your mental health with the support of experienced addiction professionals. NP Addiction can help you start your recovery journey, today.

Read more blog posts in this category:
‹ How Long Does Meth Stay in Your System
How Long Does It Take to Detox from Cocaine? ›
Begin the first day of the rest of your life
To find out more contact our team
Call now
RELATED ARTICLES

Methamphetamine (also sometimes referred to as "crystal meth", or simply "meth") is a strong central nervous system stimulant that is mostly used as a recreational drug. It has a long history of abuse and can have extremely damaging effects on your body. Suddenly stopping after prolonged use can produce unpleasant withdrawal symptoms, so it's important […]
[Read more]

How Long Do Opioids Stay in Your System

This article will explore approximately how long opioids stay in your system, and how this differs between blood samples, saliva samples, urine samples, and hair samples. It will break down how drug testing methods for opioids work, and how they detect opioids within the body. It will also provide useful information for people struggling with […]
[Read more]
TESTIMIONIAL