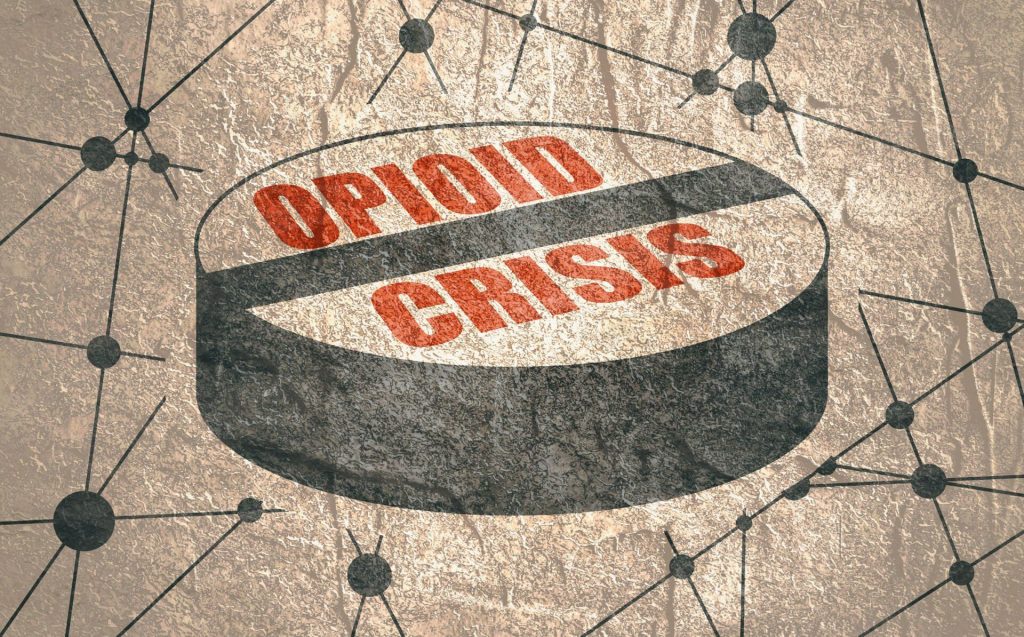 An increase in the availability of prescription opioid medications has led to their widespread misuse around the United States. In 2016, it caused 64,000 deaths. By 2017, the HHS (Health and Human Services) department had declared the opioid crisis a national public health emergency. Despite the government’s 5-step strategy to combat the situation, the illegal use of prescription drugs has continued.
On 22 December 2020, the U.S. Justice Department sued retail giant Walmart Inc. for illegally supplying prescription drugs during the peak of the opioid crisis.

Role of Walmart in the opioid crisis

In its complaint, the U.S. Justice Department claimed Walmart pharmacies processed a high volume of prescription drugs without proper scrutiny as required by law. The department also accused Walmart of not adequately staffing its pharmacy outlets, which led to its employees not finding enough time to scrutinize prescriptions before releasing the drugs.

However, Walmart has denied culpability. In a statement, it claimed to have refused thousands of fraudulent prescriptions and informed the Drug Enforcement Administration in all suspect cases.

The Controlled Substances Act (CSA) came into force in 1971 and categorized controlled substances into five schedules based on their medical utility and public health risk.

CSA mandates pharmaceutical companies to sell prescription opiates only through registered distributors to customers with a valid prescription. If allegations against Walmart are found to be true, it would be guilty of severe violations.

Each illegal prescription carries a penalty of $68,000, and instances of unreported suspicious activity can lead to fines of up to $16,000. Therefore, if found guilty, Walmart will be liable to pay billions of dollars in penalty.

Why is it such a severe issue?

Over 450,000 people died in the United States from an opioid overdose between 1999 and 2018, with 70,630 opioid overdose deaths in 2019 alone. Its easy availability makes substance abuse a critical factor in a lot of violent crimes.

When large companies like Walmart Inc, with over 5000 pharmacies in the country, sell drugs illegally, the problem worsens manifold. Giant retailers can change the tide of the opioid crisis by strictly following the CSA mandates.

The 5-point strategy prepared by HHS in 2017 includes the following recommended  measures:

Role of rehab facilities in the 5-point strategy

Rehabilitation centers play a central role in mitigating the opioid crisis by providing treatment, counseling, and emotional support to victims of opioid addiction. They help prevent relapses that often result in a drug overdose. Some centers also create greater awareness among the addicts and their families to limit further damage.

If you are looking for a rehab facility to overcome substance abuse, please reach out to us on our 24x7 helpline number (844) 282-1306. We hope to be there for you at every step of your road to recovery

Read more blog posts in this category:
Begin the first day of the rest of your life
To find out more contact our team
Call now
RELATED ARTICLES
TESTIMIONIAL 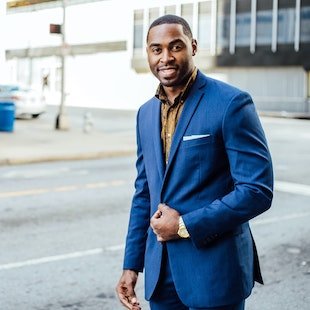 "If you’re in a rough spot and don’t know where to turn to, this is probably one of the best clinics you can be at. Hands down."
~ Former Client