Home > Blog > How Much Cocaine Does It Take to Overdose?

You may wonder how dangerous taking cocaine can be. Can a cocaine addiction develop? Is the drug truly lethal? And how much cocaine does it take to overdose?

Understanding what it is and how it affects the body may provide some insight.

Cocaine is one of the most infamous drugs in the world. Obtained from the leaves of two species of the Coca plant - native to South America - it is snorted in a powder form through the nose, rubbed into gums, or dissolved and injected.

Dopamine levels increase through cocaine use, causing more energy, increased social output, and euphoria. Cocaine also prevents dopamine from being recycled back into the cell that released it, causing a flood of dopamine in the reward circuit and a build-up of cocaine in between nerve cells. This reinforces drug-taking behavior.

The drug increases a person's body temperature, blood pressure and heart rate making it always potentially lethal as all these changes strain the cardiovascular system. It could lead to a stroke, cardiac arrest, heart attack, and seizures, regardless of health and age, and even to someone taking it for the first time.

The drug is even more lethal when combined with other adulterants or drugs, which is a very common. Baking powder, synthetic opioids like fentanyl, and heroin mixed with cocaine make it a lethal concoction. Mixing cocaine with alcohol produces a compound called cocaethylene which strengthens the effects of cocaine, greatly increasing the chances of overdose and even death.

While injected cocaine is more addictive and can lead to more severe behavioral consequences, smoking cocaine causes a shorter and more intense high. This leads to binge use of the drug, and a greater likelihood of overdose. Crack cocaine produces a high that is over quickly while increasing the risk of other adverse side effects.

The repeated use of cocaine can change your brain structure and lead to addiction, as it did to 1.3 million people in the United States in 2020. 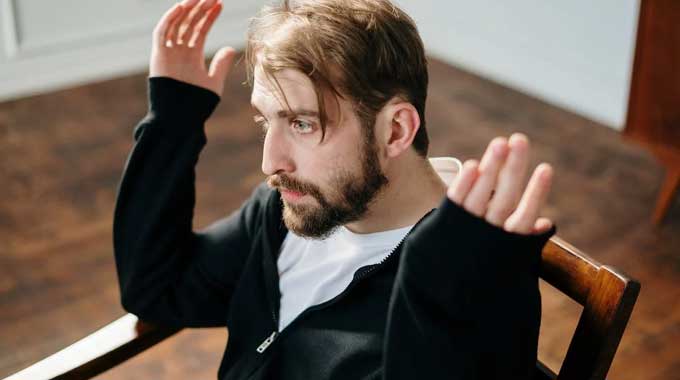 Cocaine overdoses are emergencies and require immediate medical attention. Most cocaine overdoses involve the heart as the drug puts such immense strain and stress on the cardiovascular system - it may not be clear as to whether an overdose will be fatal or not, but around 14 000 people suffered cocaine overdose-related deaths in 2018.

Those who have experienced recovery from cocaine use and have relapsed are at an increased risk of overdose. After stopping, they can misjudge their tolerance and, by returning to the same dose they took before, shock the body resulting in a cocaine overdose.

Symptoms may take physical or psychological forms and vary depending on, among other factors, the amount of the drug consumed.

Overdose can make someone experience trouble breathing, severe chest pain, high blood pressure, nausea, or vomiting. They may also have a stroke, seizures, tremors, irregular heart rhythm, or a heart attack. High body temperature, confusion, and sweating are common too.

The psychological cocaine overdose symptoms include extreme anxiety or agitation. A person may panic as they experience hallucinations, paranoia, and delirium. 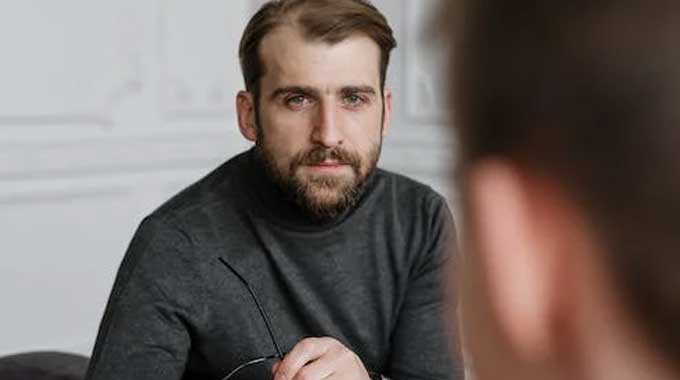 You may think that just a small amount of cocaine or the first time of taking it is safe - this is not the case.

A person's history with cocaine determines their tolerance, and this ability to absorb cocaine and tolerate it varies from person to person. Someone can overdose after a small dose - taking one gram of cocaine - while another person could snort much more and manage to survive. There is no way to tell how the dosage will affect you, as many factors play a role - including size, body weight, age, sex, and drug use history.

Unlike many other drugs, cocaine use comes with a unique effect where repeated doses will build on one another, meaning that the effect of a single line of cocaine may last ninety minutes but multiplies exponentially when someone repeats intake. These drug properties give rise to longer-lasting effects as well as an increased risk of overdose.

Another reason why someone may overdose with their first - and small amount - of cocaine is because of the common cutting agents. When mixed with other substances to cut costs and enhance effects, a fatal overdose is more likely. It is difficult even for experienced users to notice when the drug contains other substances until it is too late.

Where Can I Find Treatment for Cocaine Addiction and Abuse? 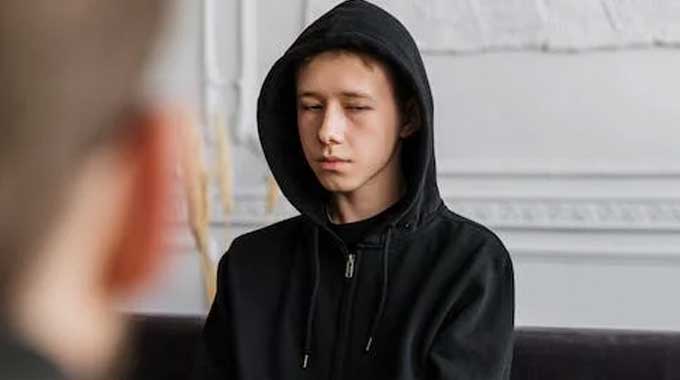 However deep into cocaine addiction or abuse you or a loved one may be, NP Addiction Clinic can help.

We know that addiction to stimulants such as cocaine can be difficult to overcome. That is why our medically assisted detox can help manage your withdrawal symptoms, and our wide range of treatment options can help you fight the mental health side of addiction. As well as cognitive behavioral therapy, there is an emphasis on personal growth through 12-step groups as well as creative and recreational therapies.

NP Addiction Clinic tailors your individualized addiction treatment program so that it addresses your physical, mental, and emotional needs. This gives the best chance of recovery - contact us for help today to start the journey away from potential overdose and towards long-term recovery and health.

Read more blog posts in this category:
‹ How Addiction Affects Families
Alcohol Withdrawal Night Sweats ›
Begin the first day of the rest of your life
To find out more contact our team
Call now
RELATED ARTICLES

How Long Does Ecstasy Stay in Your System?

Ecstasy is a common party drug whose use is widespread both within the US and in other countries. It leaves a user feeling euphoric, energized, and with a sense of emotional closeness to other people due to the way it works in the brain. But how long does ecstasy stay in your system? To answer […]
[Read more]

What to do When Your Husband Won't Stop Drinking

Drinking alcohol from time to time is normal - many couples may have a glass of wine with dinner, enjoy a beer at a game of baseball, or go to a bar at the weekend. Drinking in moderation is generally not something to worry about, but excessive drinking can cause severe damage to our physical […]
[Read more]

While the country battles high-profile epidemics of narcotic and amphetamine abuse, ignoring the more rare and niche drugs of abuse remains dangerous. Trazodone, a prescription serotonin antagonist and reuptake inhibitor, is one of many antidepressant medications on the market. A worrying record of case studies points to deep misunderstandings about its abuse potential. A growing […]
[Read more]
TESTIMIONIAL