How careful should a person using the prescription stimulant Adderall be when they drink alcohol? This blog explores what happens when people mix Adderall and alcoholic drinks and explains how the two substances interact.

What Are Adderall and Alcohol?

Adderall is a combination of amphetamine and dextroamphetamine and is a central nervous system stimulant medication. It belongs to the class of prescription stimulants that boost energy and enhance focus by stimulating the brain.

ADHD medications contain a blend of different amphetamine salts which increase the levels of neurotransmitters dopamine and norepinephrine in the brain, improving concentration and reducing hyperactivity and impulsivity. To produce these stimulant effects, Adderall is designed for the treatment of attention deficit hyperactivity disorder (ADHD). The medication is also used to treat individuals with a sleep disorder called narcolepsy.

There is a common misconception that abusing Adderall is safer than misusing other drugs such as cocaine because it is a prescription medication. This idea is wrong. Adderall's misuse can lead to effects similar to that of illicit drug abuse.

Those who abuse Adderall will build up a tolerance to its effects, causing them to increase their dose over time. College students often depend on the drug, believing that the stimulant effect can help them to study and focus all night or be sharper by day, causing Adderall addiction and overdose rates to increase among young adults.

The non-medical use of Adderall or taking Adderall in a way that is not directed can lead to a series of negative effects. Adderall misuse can cause unusual excitability, aggression and violent behavior, irritability, insomnia, mood swings, heart arrhythmia, and weight loss.

Alcohol or ethanol is the intoxicating ingredient found in liquor, beer, and wine, produced by the fermentation of sugars, yeast, and starches. It is a psychoactive substance, and a central nervous system depressant, meaning that it slows down neural activity and brain functioning. It does so by mimicking the effects of the neurotransmitter GABA.

Alcohol comes with dependence-producing properties and even though it has been widely used for centuries, alcohol abuse carries a series of health, social and economic consequences. Alcohol can cause slurred speech, disturbed perceptions, unsteady movement, an inability to react quickly, reduce a person's ability to think rationally, lessen inhibitions, and distort judgment. The harmful use of alcohol is a causal factor in more than 200 disease and injury conditions and can lead to unintentional injuries, violence, homicide, and suicide.

The Dangers of Mixing Adderall and Alcohol 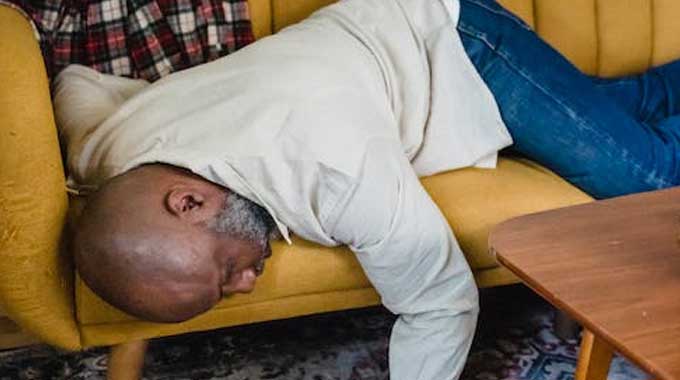 A person does not have to take Adderall and alcohol at the same time to place themselves at risk. The drug can stay in the body for hours, and even taking them some hours apart can make someone ill. Until Adderall is metabolized in the system, the time for which varies from person to person and depends on their history of Adderall use as well as other physiological factors, drinking alcohol is not safe. Both immediate-release and extended-release formulations of Adderall interact with any type of alcohol.

The Adderall and alcohol mix has become popular among college students hoping to party longer. As they believe Adderall will stimulate their central nervous systems and allow them to prolong social drinking through the night, they combine ADHD drugs with alcohol. Others may drink as a way of coping with the effect of the medication. This is risky because mixing alcohol and Adderall can cause a long list of adverse effects to come about.

Since both these drugs have the common element of boosting dopamine levels, combining Adderall and alcohol may boost or lift mood even higher than either drug would alone. But Adderall belongs to the group of prescription stimulants while alcohol is a depressant, and instead of canceling each other out, they instead compete with each other in the body, causing serious problems. CNS stimulant drugs can mask the effects of depressants such as alcohol, and vice versa, causing people to drink too much alcohol or take too much Adderall.

Those who mix alcohol and Adderall are at an increased risk of developing substance abuse problems and are more likely to experiment with other substances. Adderall abuse can blur a person's sense of being intoxicated or hungover, which often leads them to drink alcohol at a level that is way past what is safe. A vicious cycle of Adderall and alcohol abuse can develop into a substance use disorder as a person becomes dependent on both substances.

Some people with attention deficit hyperactivity disorder mix Adderall and alcohol as they attempt to manage symptoms. But alcohol can make ADHD worse.

As with alcohol, ADHD medication such as Adderall carries the risk of heart problems. Taking both substances increases the risk of cardiac events by increasing heart rate and placing more strain on the heart.

As alcohol and Adderall are both digested by the same liver enzymes, liver problems and organ damage can occur in the long term. Higher blood pressure and increased body temperature are also not good for physical health, and a user may also experience nausea, vomiting, and dehydration.

Combining the substances can affect a person's ability to concentrate, solve problems and remember. It can also affect mental health by leading to depression, and in high doses can lead to psychosis or hallucinations.

Mixing alcohol and Adderall can hurt a person's judgment, reaction time, vision, and coordination. This increases the possibility of dangerous impulsivity and risky behavior. The fact that the combination of the two drugs will make it harder for a person to tell when they are drunk may result in behaviors beyond control. A person may get into a physical fight, crash a car or motorcycle, or have sex they later regret.

A major risk associated with taking Adderall and drinking alcohol is the fact that a person is less aware of how much they have taken of either drug. As Adderall can mask the effects of alcohol intoxication, people may not be aware of how much alcohol they have had, often leading to over-drinking or alcohol poisoning.

Alcohol poisoning can result in confusion, vomiting, slow breathing, inability to wake up, seizures, slow and irregular breathing, slow heart rate, and dulled responses. It is a medical emergency, and a person should seek medical attention if they suspect someone has alcohol poisoning.

At the same time, a person may take too much Adderall when they abuse alcohol, causing an overdose of the drug. This could lead to heart and circulation failure, heart attack, seizures, coma, and death. 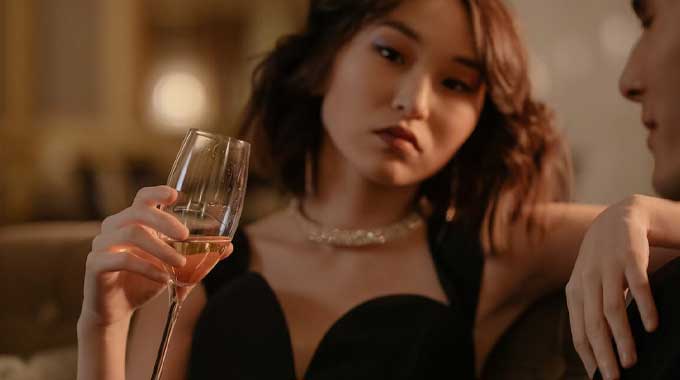 The physical dependence on both substances can be slowly tapered off during a detox. Afterward, individual behavioral and group therapies can help a person to understand the reasons behind their drug use and teach skills for avoiding relapse.

Where Can I Find a Treatment Center?

If you or a loved one is struggling with Adderall and alcohol abuse, Alina Lodge can help with treatment. We understand that addiction is individual and that is why each treatment plan is customized to fit the client's physical, mental, and emotional needs. Alongside treatment for substance use disorders, we also provide therapy for mental health disorders including anxiety, depression, and personality disorder.

We provide medically supervised detoxification and a broad range of addiction treatment therapies, including cognitive-behavioral therapy, group therapy, and family therapy. Our caring and compassionate staff provide 24/7 help and support throughout the whole process. Alina Lodge also cares about your long-term recovery, which is why our chronic relapse treatment can help individuals who have struggled to maintain their sobriety in the past.

Read more blog posts in this category:
‹ How Long Does Meth Stay in Your System?
How Addiction Affects Families ›
Begin the first day of the rest of your life
To find out more contact our team
Call now
RELATED ARTICLES

How Long Do Opiates Stay in Your System?

What Are Opiates? The word opiate refers to a number of naturally occurring opiate alkaloids, such as morphine, codeine, and thebaine, which are extracted from the seed pod of the opium poppy plant. These substances serve as the chemical constituents of many semi-synthetic opioids, such as heroin, oxycodone, and hydrocodone. The term opioid refers to […]
[Read more]

Xanax is a type of benzodiazepine that has been used to treat anxiety disorders since the 1970s. It is also an extremely effective remedy for several health issues. Although an effective means of treatment, Xanax is one of the most addictive prescription drugs on the market. Taking Xanax for a prolonged period eventually leads to […]
[Read more]

Does Xanax Help With Opiate Withdrawal?

While not fatal, people experiencing opiate withdrawal often feel like it could be. The constellation of unpleasant and agonizing symptoms during opiate withdrawal can be enough to challenge the hardiest of people. Fortunately, there are ways to make an opiate withdrawal a little easier. This article lists plenty and offers insight into whether taking Xanax […]
[Read more]
TESTIMIONIAL